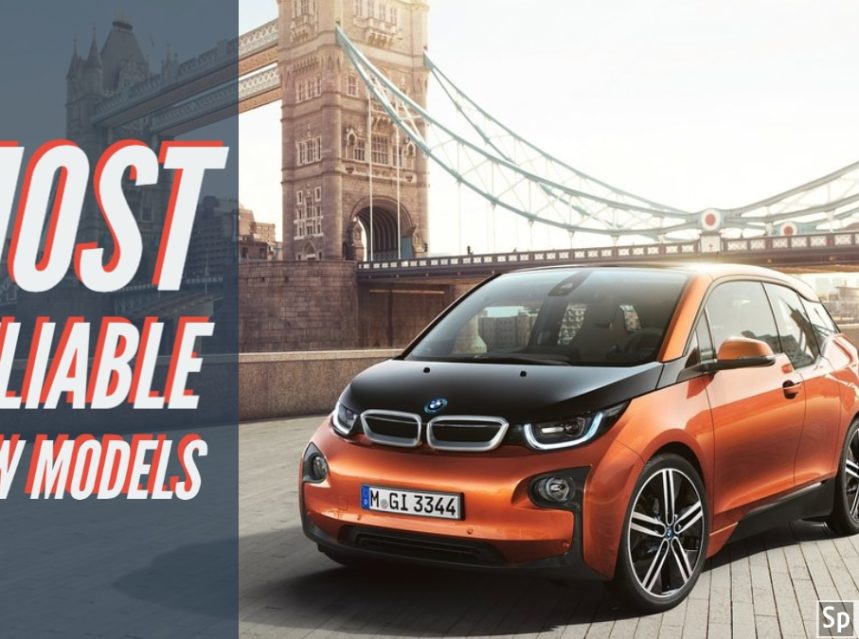 Are you looking for the most reliable BMW which not only fits your budget but gives value for money with minimum maintenance? Well, your search ends here! Below is the list of Most Reliable BMW models of all time with their cost and other related facts.

We just want to clarify certain aspects of any New or Used BMW models! BMW reliability is always a debated topic among car enthusiasts, however, We at LetsDriveCar believe that any luxury car needs focused maintenance with the right parts of great quality. Whether it’s engine maintenance or interior parts renovation, it’s always important to have the right selection of parts from authorized service centers or marketplaces.

Without further ado, the following is the list of most reliable BMW models of all time. 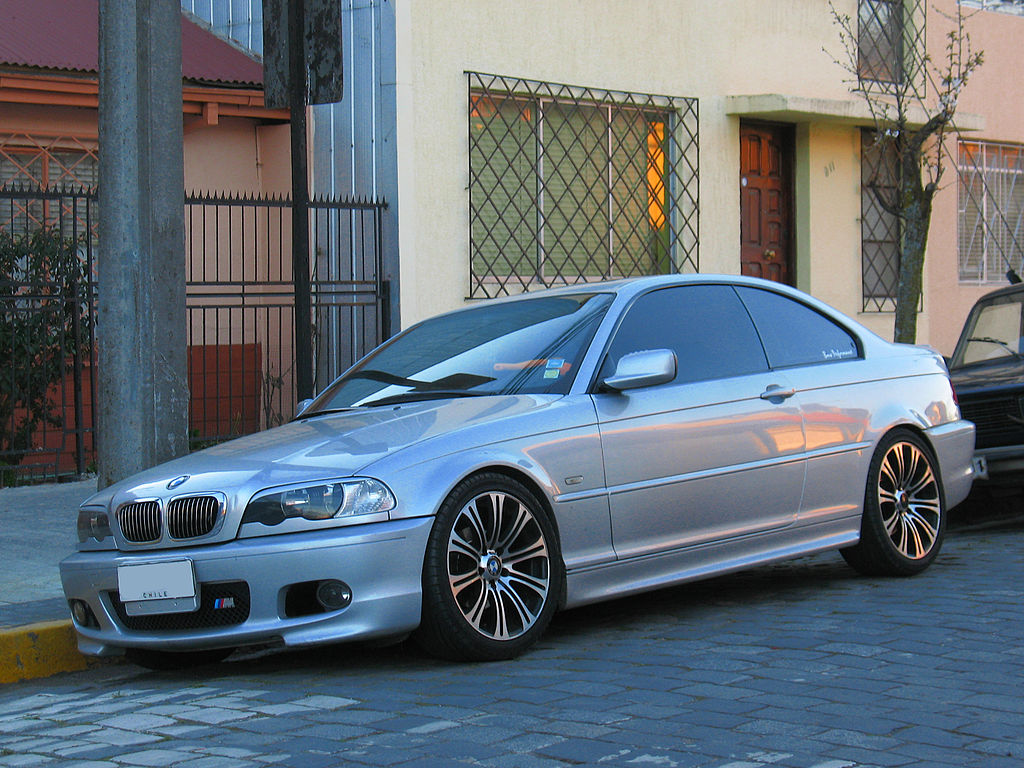 The BMW 318i was also known as E46 during the period of 1998-2002. In fact, we’d love to say that the 318i is one of the most timeless classic BMW cars with top-notch reliability. The 318i is such a BMW that can easily give plenty of options for modification and configuration. As of now, you can easily get a 2002 BMW 318i in approx. USD $2,500, hence if you’re searching for a cheap BMW; The 318i is the answer. There are many BMW fans who admire it’s 2.0-liter engine which used to give punching power of 141 hp. 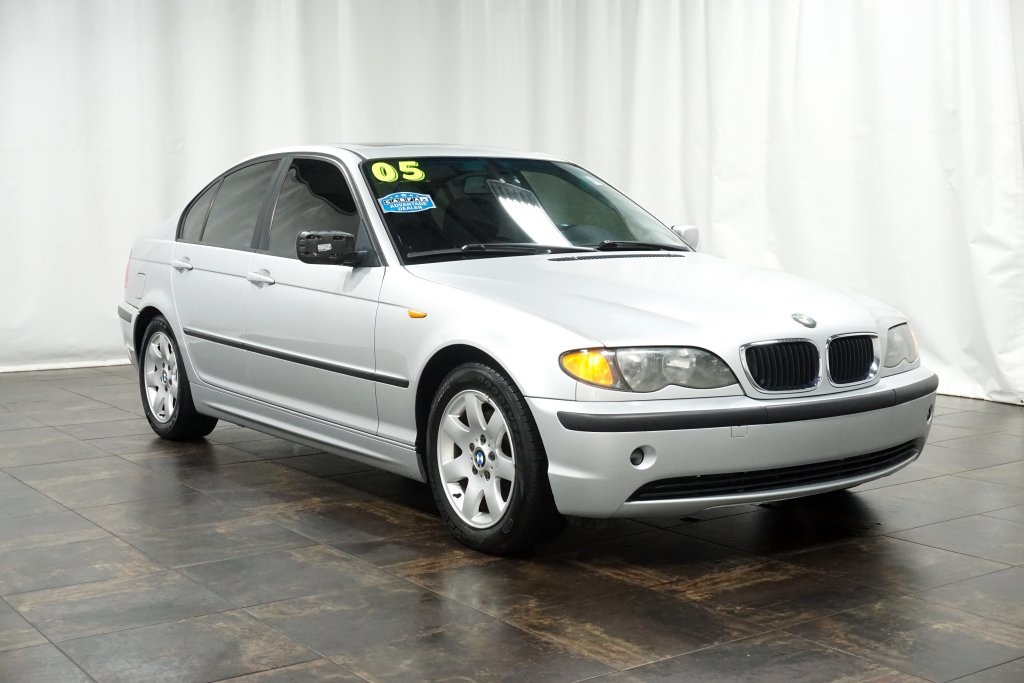 The 2005 BMW 325i was known as a problem car before the 2005 era. It used to have steering pump issues as well as other engine-related issues. However with the 2005 model these all problems were fixed and the 325i proved to be one of the most reliable BMW models. The 2005 model was having leather interior finish with all subtle engine configuration, however, it’s recommended not to favor the 2006 model because of electronic steering pump issues. 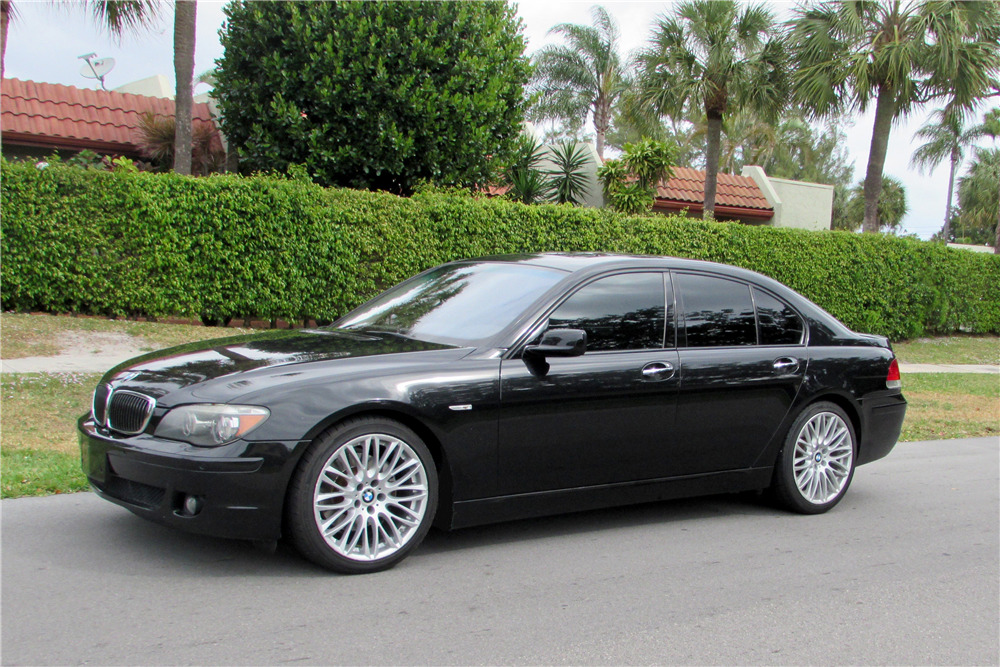 The 2008 BMW 750i is such a model that doesn’t fail to grab the attention of the BMW fans. It’s a model that packs luxury and serious engine power. The 750i is equipped with 4.8 liter V8 with an astounding performance of 360 horsepower coupled with rear-wheel drive. In terms of luxurious features, you can easily notice top-notch leather upholstery on lounge-like heated seats with bazillion adjustment, soft close doors, 4-D surround sound & rear power sunshades. The BMW guys have an additional stretched out model of 750 knows as 750li.

It’s not an unknown fact that the BMW 5 series is a very popular lineup in the USA. The 5-series is a successful model with fewer complaints. As a thumb rule, it’s imperative to understand that a car with basic features will never have any problems whereas the complex features do have. The base model of 528i is equipped with 3.0-liter V6 engine with 230 horsepower. It comes in 2 options i.e. xDrive and AWD with 10-way adjustable leather seats, 10 speaker audio system with 4D surround, cooled storage compartment, premium wooden interior and climate control. 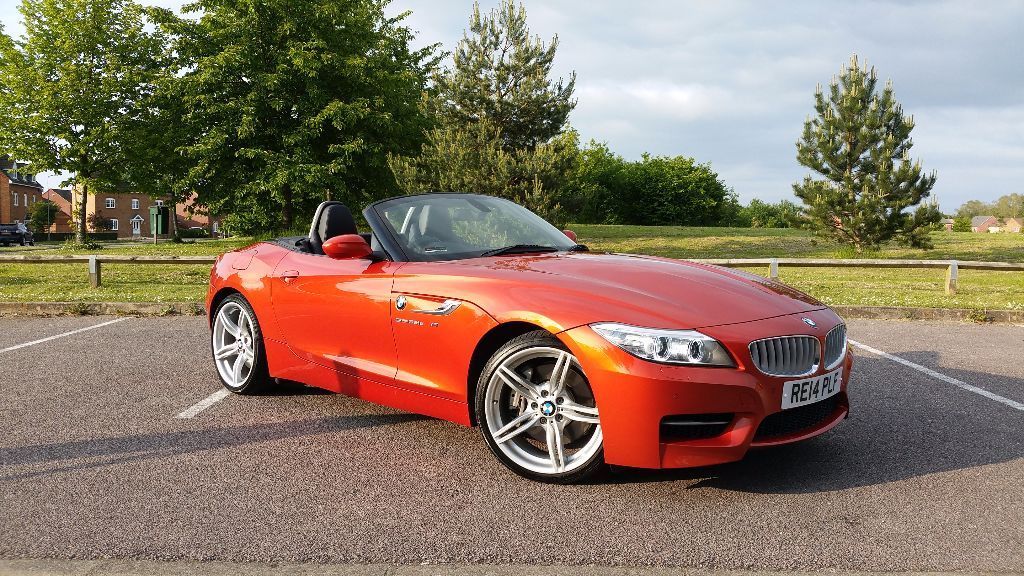 A very impressive fact about BMW Z4 is that during the period of 2009 – 2017 there were zero complaints about BMW Z4. As you can easily observe the Z4 is meant to give an impressive driving performance. In terms of affordable prices, the 2012 BMW Z4 stands the best. You get 3 options to choose from i.e. a)335-horsepower 3.0-liter turbo V6 b)300-horsepower 3.0-liter turbo c) 240-horsepower turbocharged 4-cylinder. The Z4 signifies the meaning of reliable and luxury with impeccable fun. 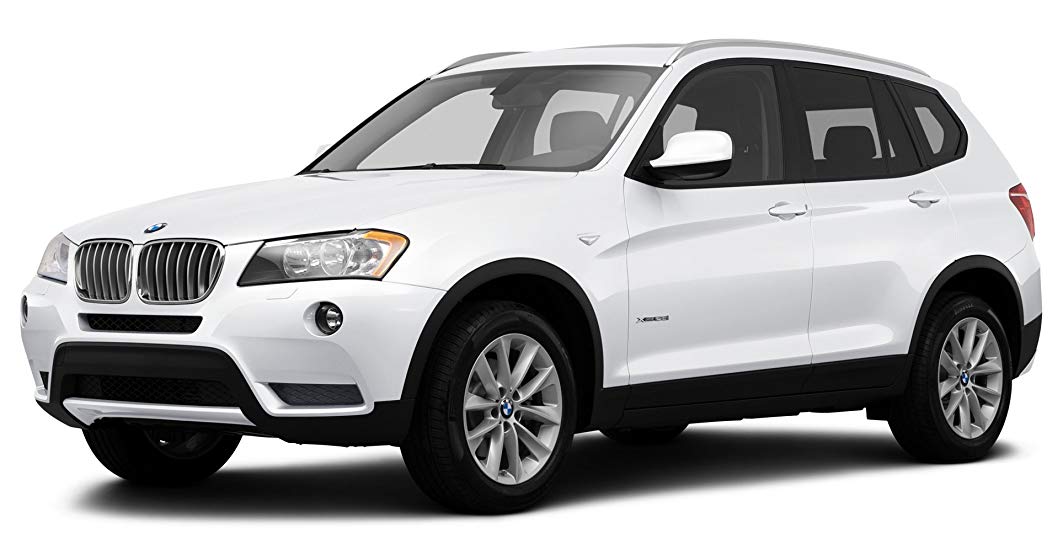 BMW is not only popular in sedans but in SUV segments also. This is clearly visible by looking at the BMW X3 model. The X3 is the legendary SUV for having improved reliability with the passage of time. 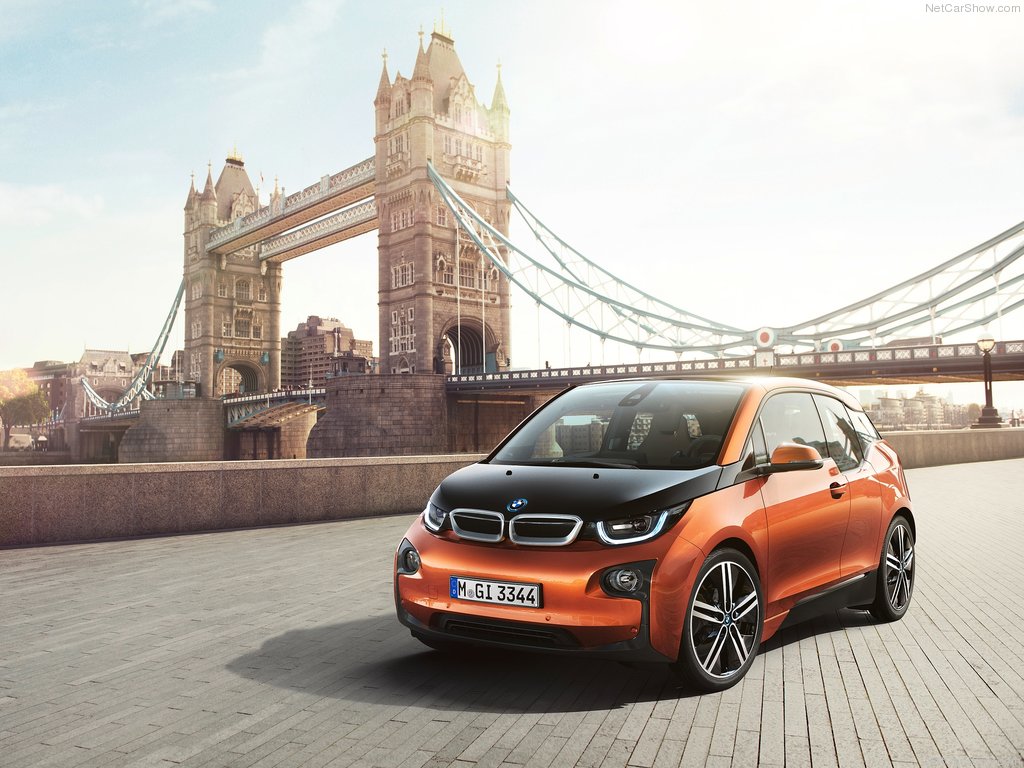 BMW has already been one of the pioneers in the electric vehicle segment. With the introduction of i3 in 2015, BMW set itself as one of the reliable electric vehicles with long-range. The 2015 BMW i3 has a range of approx 90 miles which is sufficient enough for most of the USA population. One thing you’d say that the i3 is not as powerful as the 7 series however it can give other hatchbacks run for their money. That’s the reason we have shortlisted it in our reliable BMW models. 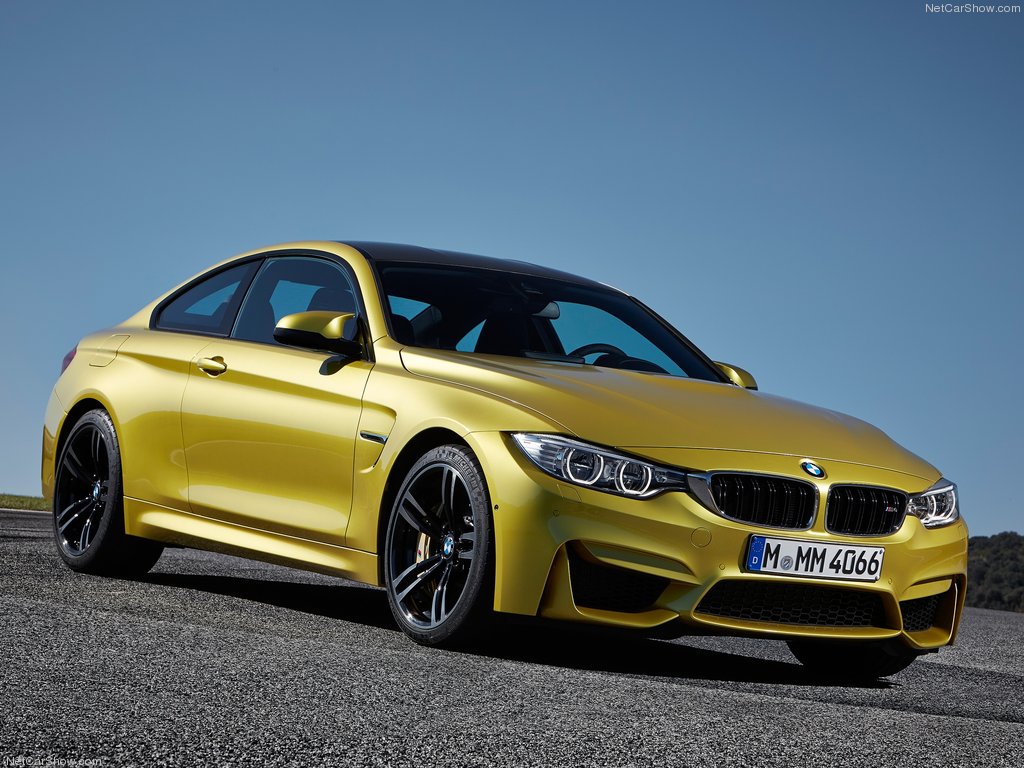 The M series is one of the powerful and reliable BMW models with impeccable performance. The BMW M4 is the sportier version of the 4-series with M Badges on all prime areas on the body. This beast is having 3.0 liter twin-turbocharged V6 engine which produces 425 horsepower. The BMW M4 comes in 2 transmissions i.e A) 7 Speed dual-clutch B) 6 Speed Manual. The BMW M4 is one of those models which have very few maintenance complaints. 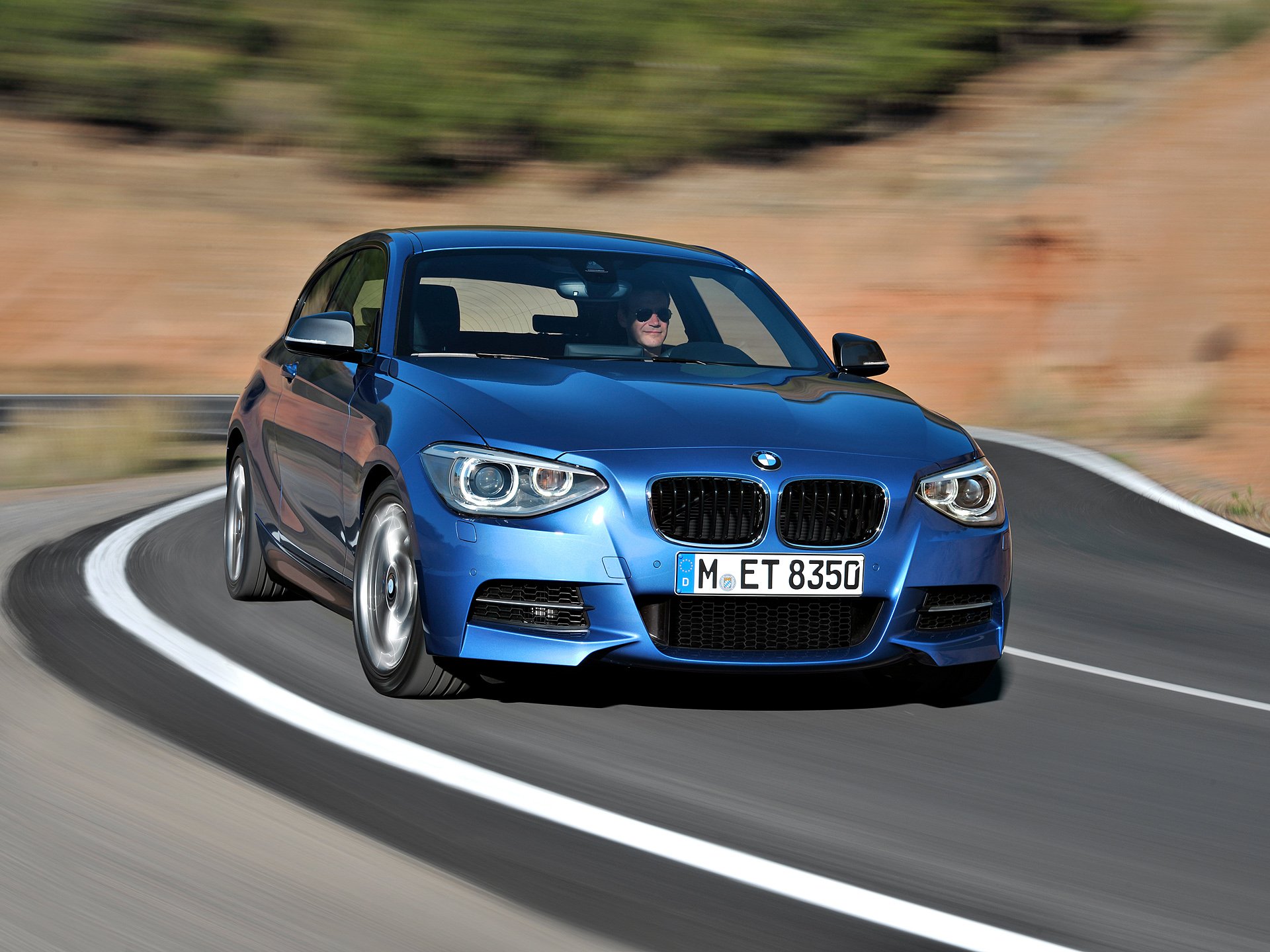 If you’re low on budget but want a decent driving performance with zero hassle of repair and other stuffs; the 2013 BMW 1-Series could be your one of the choices. The fun fact about this series is that they are hatchbacks with Series 3 engines under the hood. Some of the notable features about BMW 1-series is dual-zone automatic climate control, automatic headlights, 10 speaker system & cruise control, etc.

1. Which Series BMW is most reliable?

3.What Year BMW X5 is the most reliable?

The 2012 – 2015 BMW X5 models are most reliable. It’s suggested to go for the base models with all standard features. The 2016 X5 sDrive35i with 300horsepower is one of the best reliable BMW models.